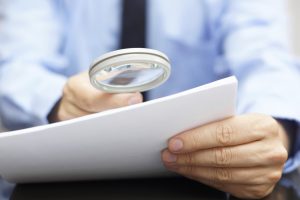 It is nearly a year since Look-Through Companies (LTCs) came in to existence with the abolishment of loss attributing qualifying companies (LAQCs) on 1 April 2011.

Look-Through Companies will be required to file a different style of income tax return with the IRD for the first time for the 2012 income tax year which ends on 31 March 2012.

Some of the things to be aware of when completing a tax return for a LTC are:

Please contact us if you have any questions regarding Look Through Companies.