Two years ago the medical practice’s original premises were destroyed in a fire caused by an electrical fault in an air conditioning unit. Luckily no one was injured, although the building was seriously damaged in the early morning blaze. Since the fire, the Four Kauri team have been based at the Mt Albert Motor Inn while suitable long-term premises were sourced. The New North Road villa was renovated over a period of several months to create an efficient, functional medical practice that retains the building’s original charm and character.

The official opening was attended by close to 100 people, including the past founder of the practice Dr Lyndsay Johnston and Jacinda Adern, the local Member of Parliament.

The Four Kauri medical team, comprised of six doctors and nine support staff, are all delighted to be firmly established in their new practice, and are looking forward to continuing to provide excellent medical care to the community. 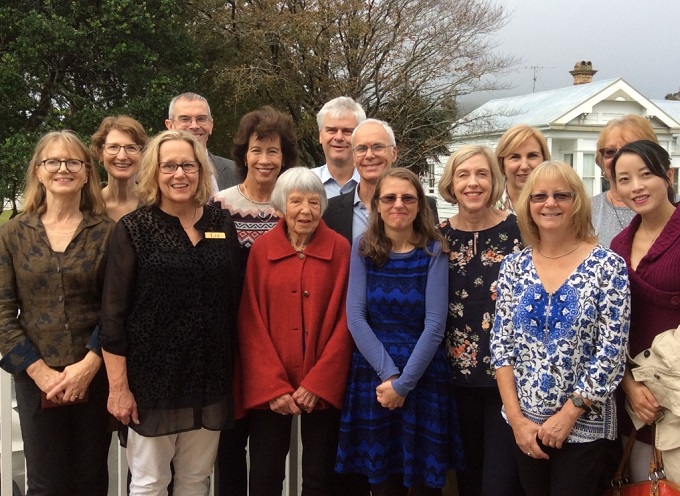 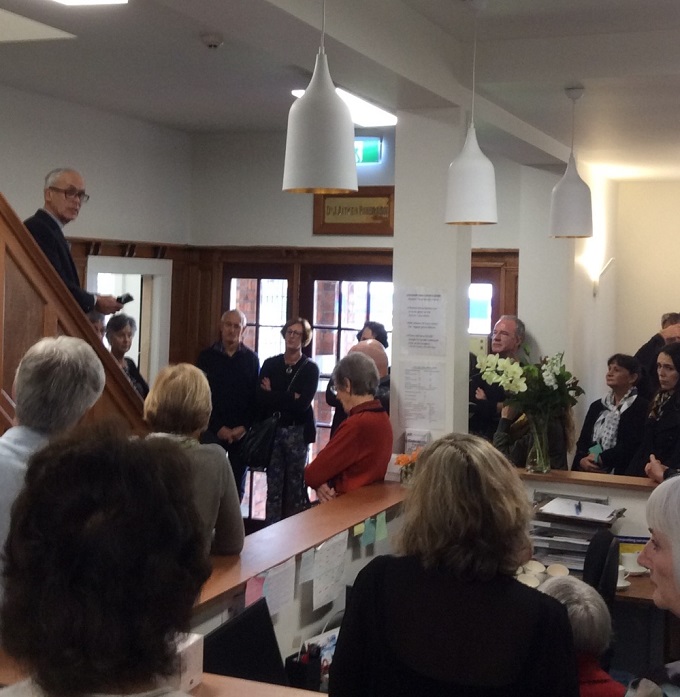