Established in 2007 as a joint venture of the Rosebank Business Association and the Rotary Club of New Lynn, Pathways to the Future Trust rewards the efforts of young employees who demonstrate talent, leadership and initiative within their employment roles. Recipients are awarded grants towards vocational courses, text books or tools to assist them in advancing their careers. Over the past 10 years Pathways to the Future Trust has contributed over $200,000 to more than 120 young West Aucklanders. 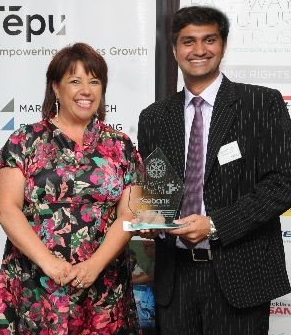 In 2013 UHY Haines Norton Audit Director Bhavin Sanghavi was the recipient of a Trust grant. “I was honoured to receive the award, not just because it was in recognition of my workplace achievements, but also because it was an acknowledgement of my future potential,” says Bhavin. “The grant provided me with the invaluable opportunity to undertake additional training which extended my skills and assisted me in developing my career.”

Bhavin believes the award was a major contributing factor to advancing his career, which has progressed from Audit Manager to Audit Partner at UHY Haines Norton. He was also asked to act as a Trustee for Pathways to the Future Trust, providing him with the opportunity to give back and be involved in honouring other young employees. “Just as its name suggests, the grant was instrumental in allowing me to follow my career path – as it has done for many other young people working in the West Auckland area.”

Bhavin’s journey now continues with his election as the new Chairman of Pathways to the Future Trust, with previous Chairman Bob Mackie stepping down as he moves out of Auckland. “I am very honoured to be given this opportunity to continue to support the future of young people and the West Auckland region,” said Bhavin. “It’s exciting to see the potential the recipients have and be a part of helping them on their journeys.”

Bhavin believes that: ‘If your dreams don’t scare you, they aren’t big enough.’ 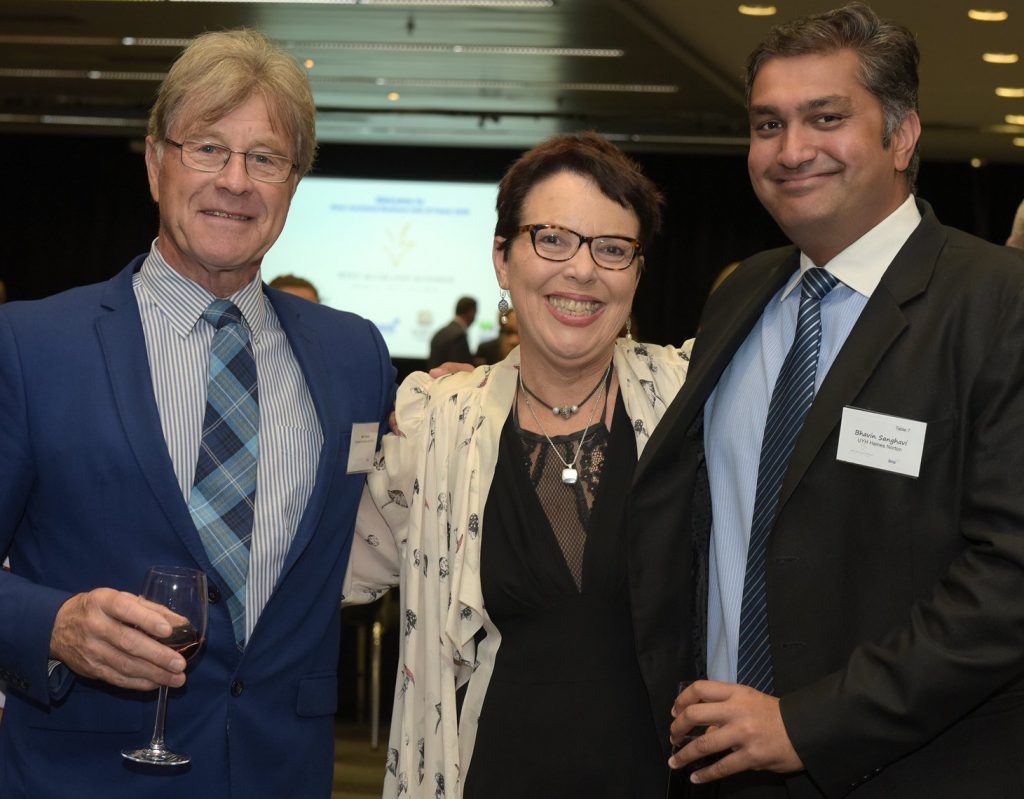 RBA CEO Mike Gibson says: “One of my objectives and goals when the Pathways Trust was first set up in 2007 was the hope that the entity would sustain its shelf life long enough to see a Pathways awards recipient be elected, not only to the Pathways Board of Trustees but hopefully to become its third Chairperson. That Bhavin has achieved this accomplishment in five short years is testimony to his hardworking ethic, assisted by his ability to absorb form and function and apply these attributes to his UHY Haines Norton career. As an original Pathways Trustee and co-founder of the RBA, it gives me much joy to commend him on his appointment as the next Chairman of the Pathways to the Future Trust.

“Bhavin’s appointment has been driven by the resignation of former Chair Bob Mackie. Bob and Pam Mackie now reside in picturesque Kinloch (close to Lake Taupo), which is less than a good long cast for Bob to enjoy his love of fishing. Both the RBA and Pathways have been blessed by Bob’s absolute passion, commitment and loyalty to both causes and I (we) will miss immensely his joviality, political assessments and ability to shoot straight from the hip. My learnings from him have been most valuable not only as a former RBA Board Member and Chair, but also as a key drive for Pathways and I will always hold the upmost respect for him. The Mackie name, however, will not be lost to Rosebank with Bob’s son Hamish being elected to the RBA board in October – so we can expect the same level of business intellect to be sustained. Cheers and best wishes to Bob, his wife Pam and their family.”